Negligence of official has taken the shape of a blunder when private and personal information of 20,000 and above Aadhaar numbers leaked online.

Names of peoples, their father’s name and everything published on a Punjab Government on Greater Ludhiana Area Development Authority (GLADA)website. 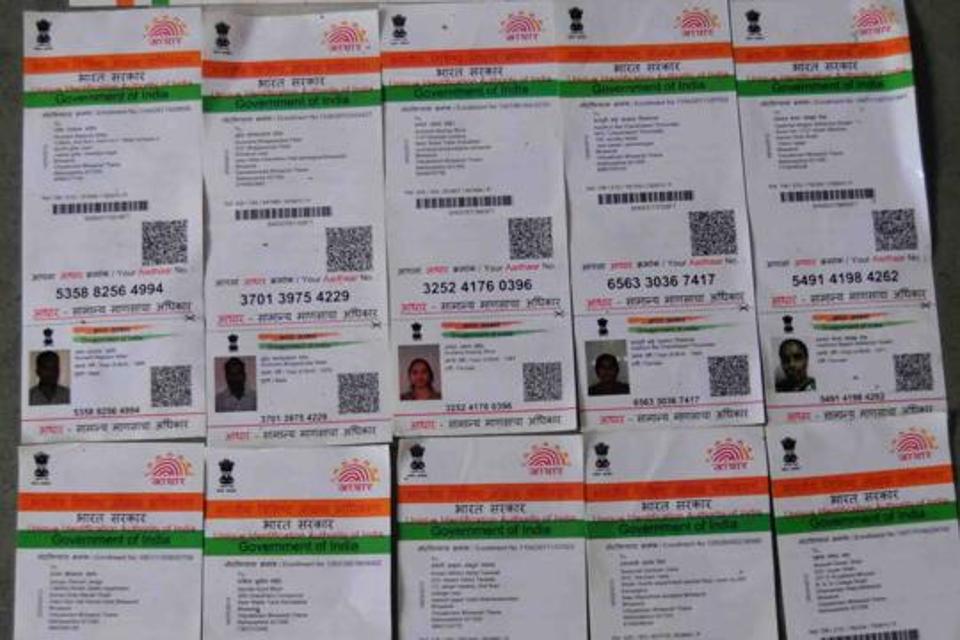 As per the reports, the details Aadhaar numbers leaked online were related to the individuals who applied for low-cost housing in Jagraon and Ludhiana.

However, now the list has been taken out and links are also removed from the website homepage.

But the thing is GLADA server is still available by any person who has a direct link.

While talking to the media member, Ludhiana district (west sub-division) grievances redressal committee, Satish Thaman told, “If any government department has published a list of applicants with their Aadhaar numbers, their information can get leaked. It is a grave threat to the privacy of residents as Aadhaar information can be misused.”

Parminder Singh Gill, chief administrator of GLADA said, “I have spoken to the official concerned who informed me that no Aadhaar card number was uploaded on the website. The GLADA’s website is being operated at the PUDA (Punjab Urban Development Authority) headquarters in Mohali. We are trying to contact the headquarters in this regard.

India’s Supreme Court is now determining whether the Aadhaar program breaches the rights to privacy.

Aadhaar, a 12-digit identity number mandatory for every single person for availing any government services as it contains biometric details of the person.

Experts and activists have shown the concerns over the risks to personal privacy.

According to Section 29 (4) of the Aadhaar Act, no Aadhaar number or core biometric information can be published, displayed or posted publicly, except for specified purposes.

According to Section 29 (4) of the Aadhaar Act, no Aadhaar number or biometric information can be revealed or displayed publicly, except for defined purposes.

Earlier, GLADA officials were unaware of how the Aadhaar numbers ended up online.

It was not the first time that Adhaar card information being leaked.

A million and above Aadhaar numbers leaked by a Jharkhand government website in April. The government officials must be more careful about the security and confidentiality of private and personal information so that it can’t be leaked repeatedly. This Is How Coronavirus Outbreak Has Affected Our Lives